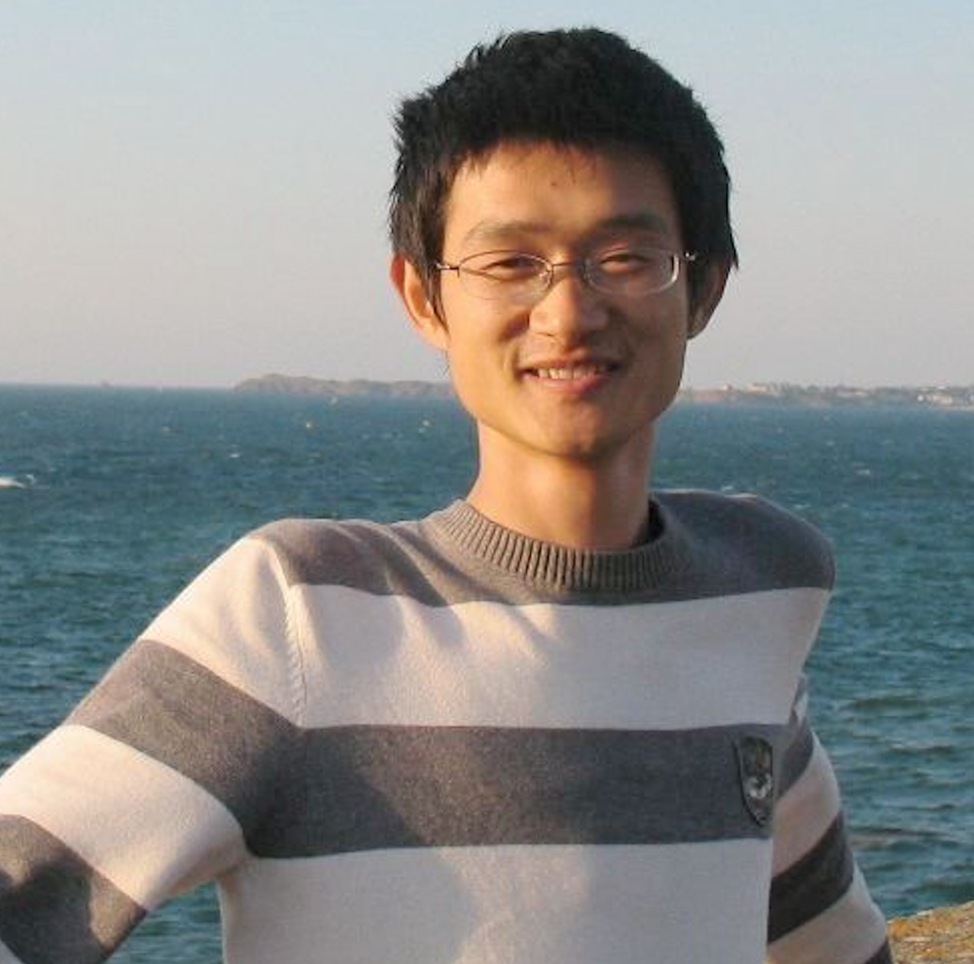 Dr. Hui Tian of Peking University, China, is awarded the Karen Harvey Prize for his ultraviolet and extreme-ultraviolet observations of the Sun and what they reveal about the dynamics of the solar atmosphere.

Dr. Tian’s significant work on small-scale prevalent jets and short-lived ultraviolet bursts has motivated new theories of coronal heating and the solar wind. In addition, his work on sunspot dynamics has significantly improved our understanding of magnetic reconnection inside sunspots. Beyond his research, Dr. Tian has also established a new solar physics group at Peking University. He currently leads his research group there and mentors students ranging from undergraduates to postdoctoral researchers.

The Harvey Prize recognizes a significant contribution to the study of the Sun early in a person's professional career and honors the memory of Karen L. Harvey (1942-2002).