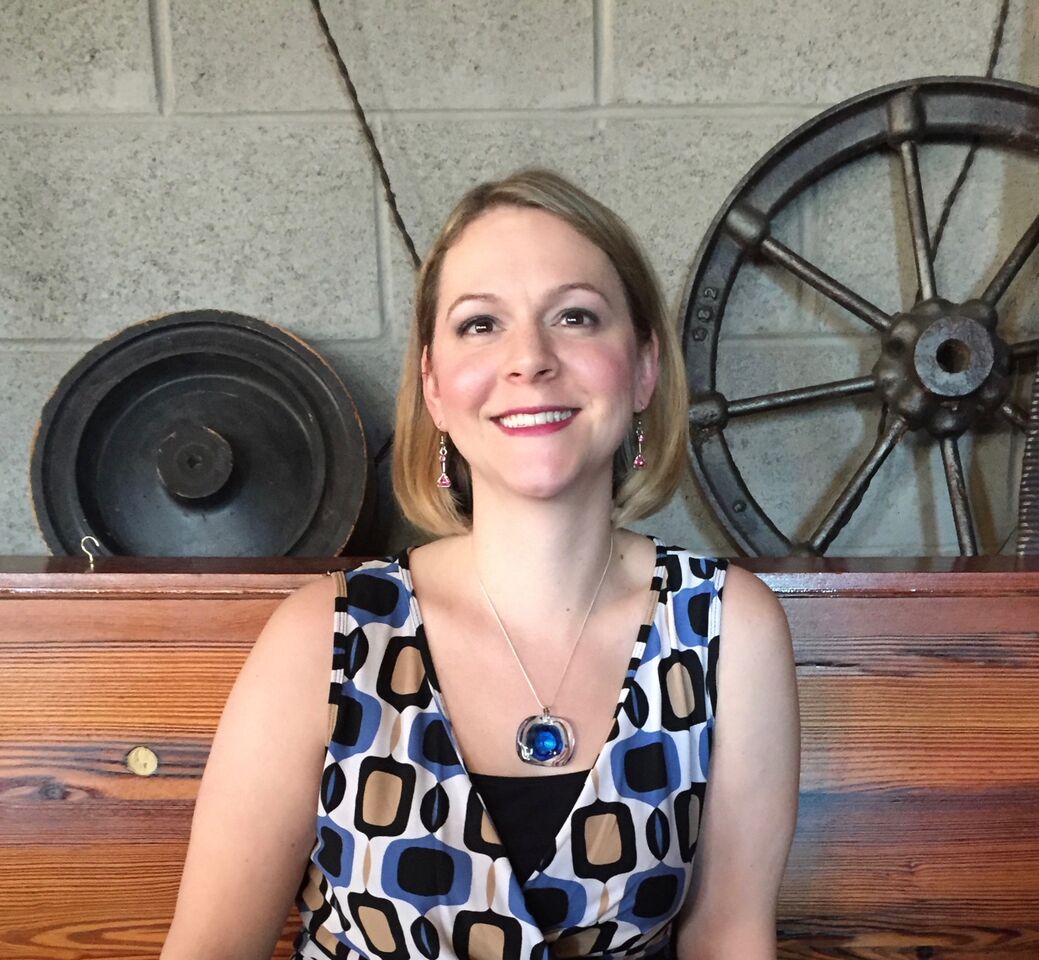 2018 HARVEY PRIZE AWARDED TO DR. NICHOLEEN VIALL FOR HER DRIVE TO EXPLORE NEW AREAS OF THE SUN

Dr. Nicholeen Viall of NASA’s Goddard Space Flight Center is the 2018 recipient of the Karen Harvey Prize. Each year the Solar Physics Division (SPD) of the American Astronomical Society (AAS) awards the Harvey Prize to a scientist who has made outstanding contributions early in their career. “Nicki has studied the solar wind and its effect on Earth’s magnetosphere, analyzed data from the Heliospheric Imager on the STEREO probes, studied the coronal heating problem, and won a very competitive NASA postdoctoral position,” said Dr. Haimin Wang, chair of the SPD Prize Committee, as he listed off Dr. Viall’s many accomplishments. “She has been very productive on each of these projects but has also invested considerable effort to engage with the public and show them the importance and excitement of solar physics.”

“Space weather is something that the general public is becoming aware of, and that is awesome!” said Dr. Viall about her work in engaging the public in the science of the Sun’s interactions with the Earth’s environment and magnetic field. Despite all of her accomplishments, Dr. Viall was still shocked when the SPD Chair, Dr. Holly Gilbert, told her she was receiving the Harvey Prize. “Holly is my boss's boss at NASA, so when she asked if she could chat with me, I assumed it was something about work, not that I had won a major award!”

Even with the recognition of her exceptional body of work to date, Dr. Viall is optimistic that the best is yet to come. “We are in an exciting time for solar physics. NASA’s Parker Solar Probe (PSP) and the European Space Agency’s Solar Orbiter are two upcoming missions that have the potential to revolutionize what we think about the Sun,” she said. As someone who is studying how the solar atmosphere, or corona, is heated Dr. Viall is especially looking forward to PSP’s ability to “stick a thermometer in the upper corona and get exact plasma measurements,” which will help her unravel the mysteries of our Sun and how it affects the Earth.

The purpose of the AAS Solar Physics Division (SPD) is the advancement of the study of the Sun and the coordination of such research with other branches of science. The SPD holds annual scientific meetings, awards several prizes, and supports students in various ways.