The SPD committee has put together a list of institutions offering Solar Physics Graduate Programs. For any additions, corrections, or additional information, please contact Bin Chen and Adam Kobelski.

Since the late 1970s, the Solar Physics Division of the American Astronomical Society has presented a number of awards annually to outstanding undergraduate and graduate students who are interested in pursuing a career in solar physics.The purpose of these awards is to acquaint promising students with the field of solar physics by allowing these students to participate actively in the annual SPD meeting (or joint summer meeting with the AGU/AAS, as appropriate).

Depending upon financial need, the awards comprise a fraction of travel and room and board for the duration of the meeting. The awardees are selected by the SPD Studentship Committee (currently Gordon Emslie, Matthias Rempel, and Lisa Upton). Awardees are recognized at the meeting. Applications for the award are solicited in early spring, approximately one month before the abstract deadline for the meeting. They should be submitted to the Chair of the Studentship Awards Committee:

An application consists of the following:

Awardees will be notified sufficiently in advance of the abstract deadline for the meeting for them to make the necessary plans to attend. Awards are issued by the Treasurer of the Division

Student awardees are expected to attend the entire SPD meeting and to be present at a brief awards ceremony to be held during the meeting.

Studentship Award numbers for the past few years:

Starting in 2008, the Solar Physics Division of the American Astronomical Society has presented an award (plus a number of honorable mentions) to the best student poster presented at the Division's annual meeting. A "student" is defined in this context as either:

The student must be the first author on the poster.

To be considered for the award, each interested student should indicate that they are a candidate on the abstract submission form and should place a "candidate" sticker (available at the meeting) on their poster. The award winner will be determined by the SPD Studentship Committee, based on input from an eminent set of jurists drawn from the solar physics community, based on criteria including:

The SPD undertook the organization of a series of summer schools to cover various aspects of solar physics with the objective to present the topic to young professionals who might be considering a career in solar physics, by giving them a crash course in some area of specialization.

The 2008 summer school was held at the University of Hawai'i's Insititute for Astronomy's Advanced Technology Research Center on Maui, June 2 - 6.

The 2007 summer school, on High Energy Solar Physics, was held at the University of New Hampshire at Durham.

The 2005 summer school was the first in the series and was focused on helioseismology. This event was hosted by HAO and ASP of NCAR, held at the Foothills Laboratories of NCAR in Boulder, Colorado. 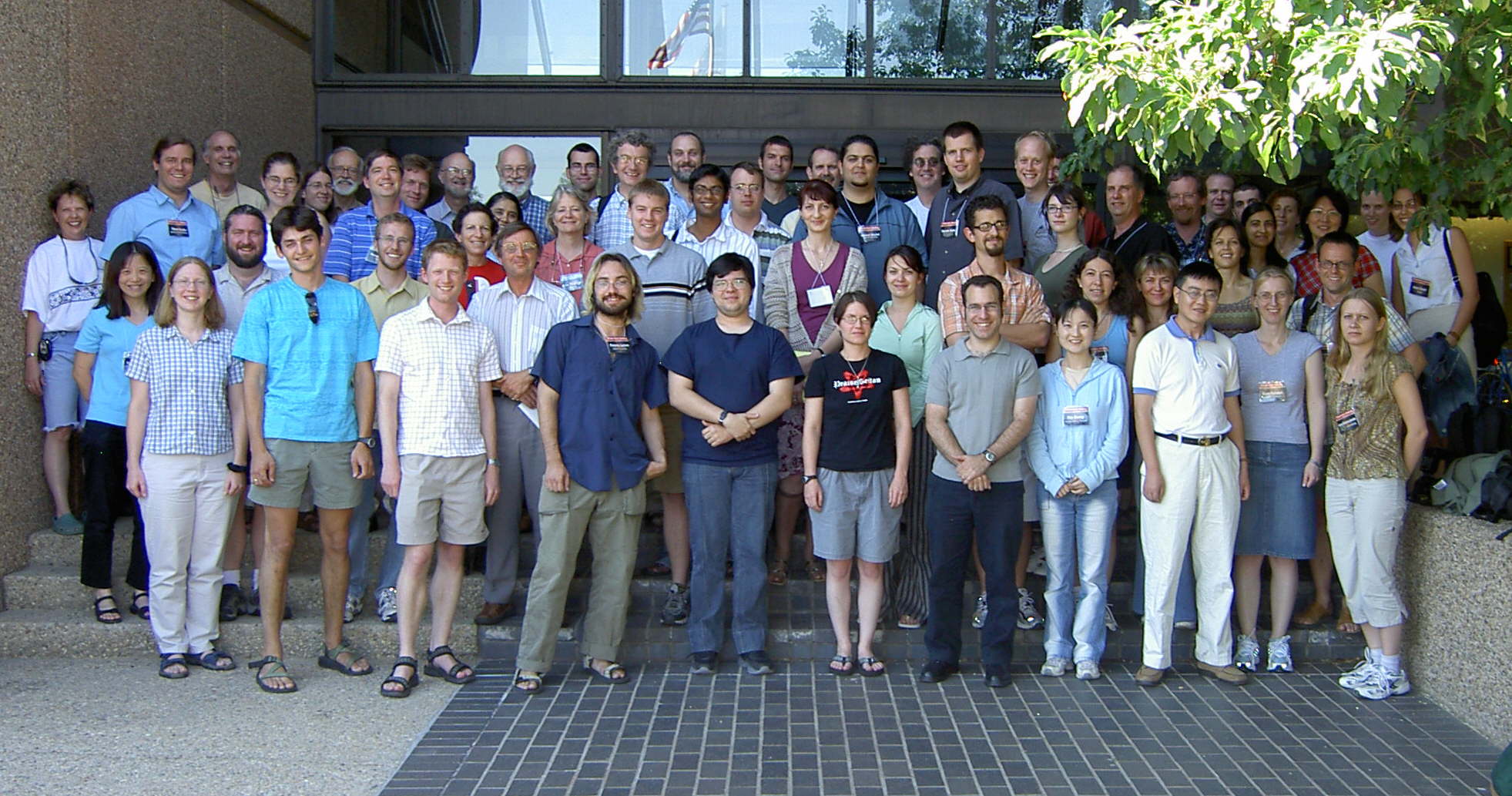 Heliophysics Summer School.
NASA Living with a Star sponsors the Heliophysics Summer Schools. The UCAR Visiting Scientist Programs office administers the schools for NASA. This series of summer schools, commencing in 2007, helps graduate students and scientists learn and develop the science of heliophysics as a broad, coherent discipline that reaches in space from the Earth's troposphere to the depths of the Sun, and in time from the formation of the solar system to the distant future.

The first three schools produced textbooks for use at universities worldwide.

See how to apply.

Opportunities for students at upcoming meetings will be posted here.

Advice to the Young Astronomer, by Ed Nather.