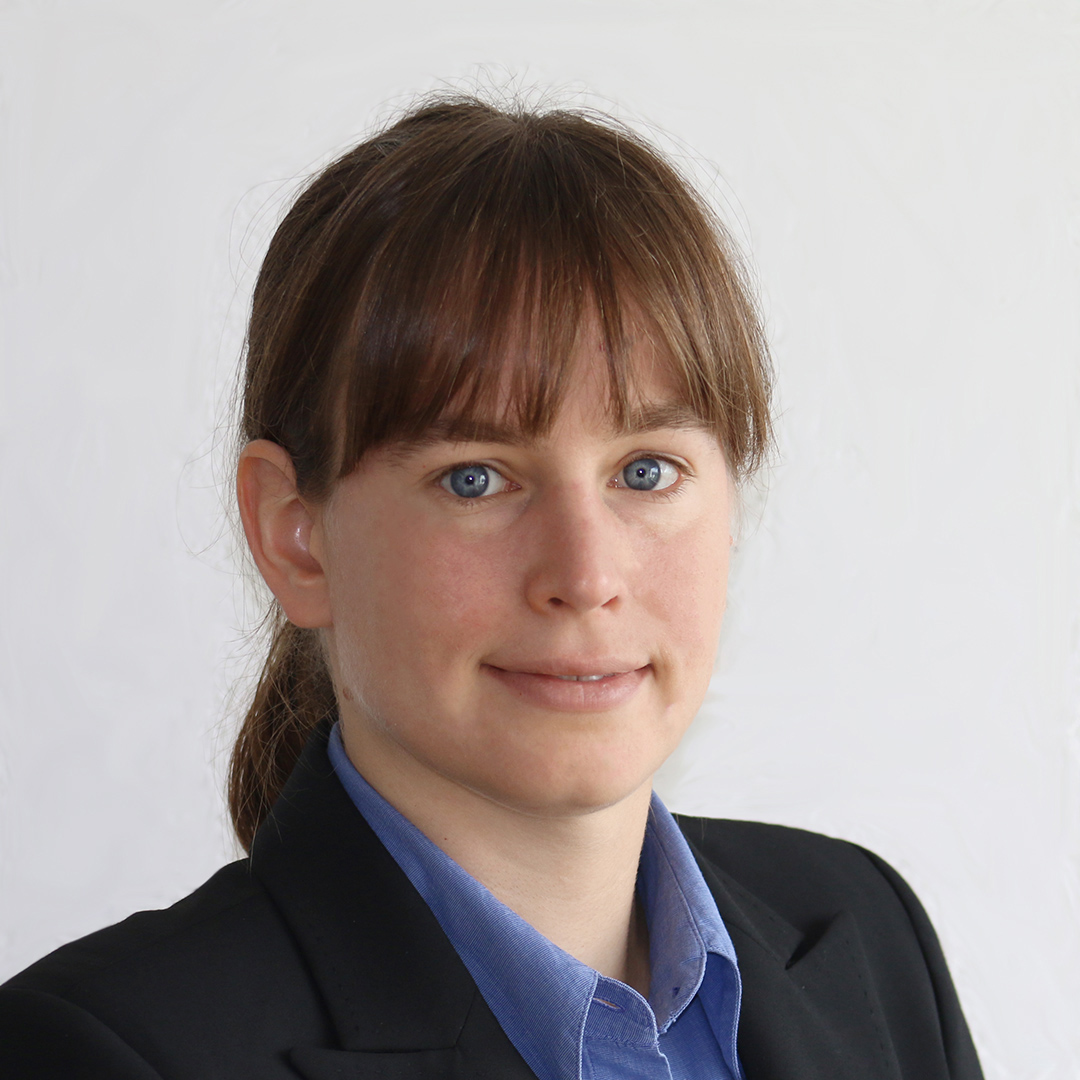 The 2021 Karen Harvey Prize for significant contributions to the study of the Sun early in a person's professional career is awarded to Dr. Lucia Kleint. Her contributions are numerous, among them observations and modeling of turbulent magnetic fields in the quiet Sun; analysis of unprecedented high precision spectropolarimetric and spectroscopic measurements of the photosphere and chromosphere during flares; and applications of machine learning techniques to flare data. Dr. Kleint coordinated the flight software team for the Spectrometer/Telescope for Imaging X-rays (STIX), now flying on Solar Orbiter.  She then led the German solar telescopes on Tenerife, where she spearheaded a major redesign and upgrade of the optical system and operations of the GREGOR telescope. She now leads a research group at the University of Geneva, Switzerland.